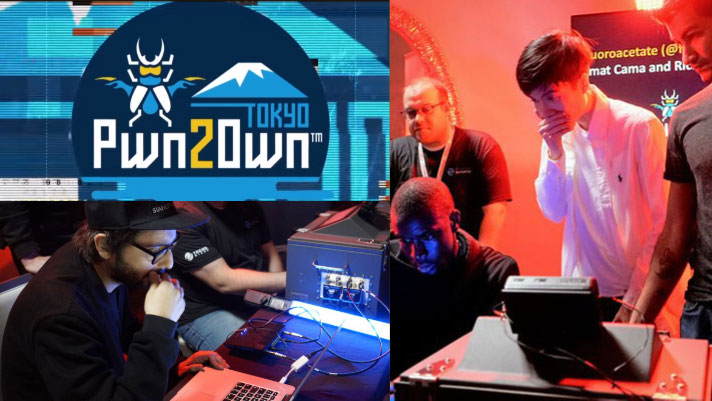 At the Pwn2Own competition as part of PacSec security conference held in Tokyo, iPhone X, Samsung Galaxy S9, and Xiaomi Mi6 were all exploited at the hands of top white hat hackers.

We are sure this conference has provided some valuable information to the creators of the three flagship phones that were exploited. The white hat hackers managed to prove that there’s still a way to go to secure our devices from malicious attackers. 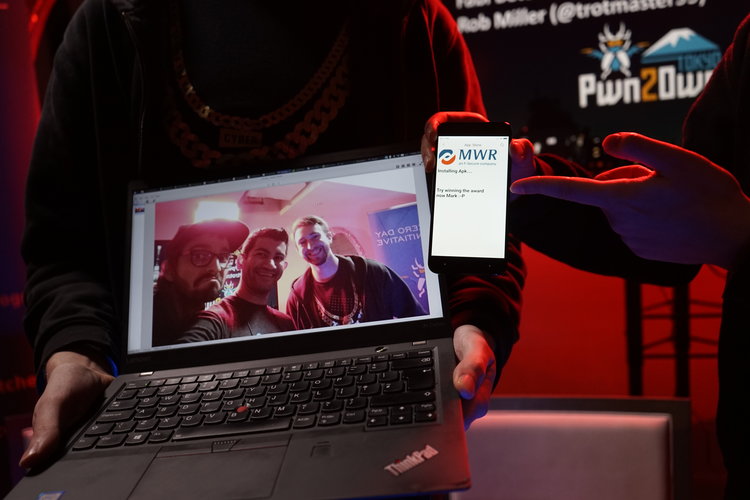 The full details of the vulnerabilities and exploits discovered will be made available, allowing vendors to patch deployments. At present these vulnerabilities remain present in the flagship phones, putting users at risk until patches are released.

Emotet Returns Stronger Than Ever and with a Thanksgiving Theme