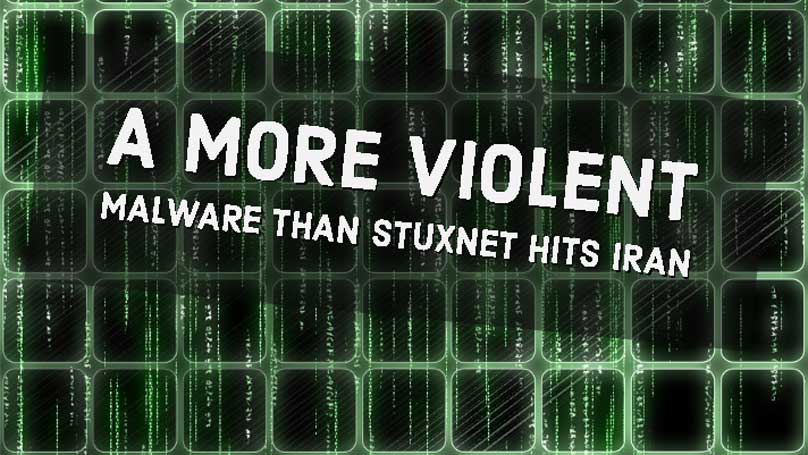 A More Violent Malware Than Stuxnet Hits Iran . Do you remember when back in in 2010 when Sergey Ulasen discovered Stuxnet, that targeted industrial control systems and contained the first programmable logic controller (PLC) rootkit, it was a big deal since it was targeted Iranian nuclear program.

Now another more powerful and damaging malware attacking Iran infrastructure and important networks. At this point the details are not clear what is the damaged caused or its targets.

has admitted in the past few days that it is again facing a [Stuxnet-like] attack, from a more violent, more advanced and more sophisticated virus than before, that has hit infrastructure and strategic networks.