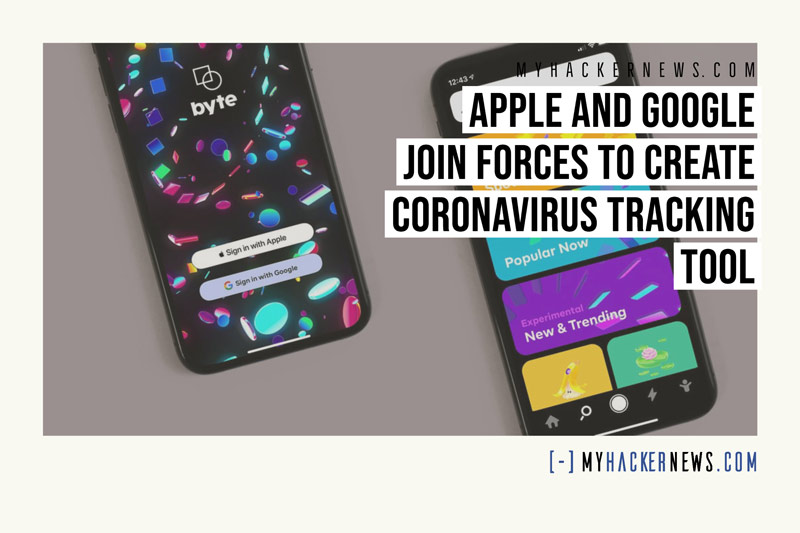 Apple and Google, the two tech giants normally in competition with each other, have teamed up in the fight against Coronavirus. They are working to develop a contract tracing tool that will alert users when they have come into contact with someone infected with COVID-19. Infection is determined by users testing positive and reporting this.

The contact tracing works by using the built-in Bluetooth on smartphones to communicate information between devices. The concept is very similar to TraceTogether, an app developed by the government of Singapore to help trace the virus and minimize it’s spread.

However, unlike other dedicated Coronavirus tracking or reporting software available to the public, this one will not be an app but rather an API. It’s expected that soon the companies will release an API that can be integrated into other smartphone apps. The API will be restricted to only official apps operated by public health authorities.

Some people have highlighted potential privacy concerns with Apple and Google’s new plans for contact tracing. However, looking at the way the solution will operate, it does seem as though the companies have tried to preserve privacy as much as possible. People can participate voluntarily or choose not to participate at all. Explicit consent is required. The data shared will also be anonymous. This means that you will be alerted if you spent time close to someone infected with COVID-19 long enough for it to present a contagion risk. However, you won’t know who that person was.

The tech giants also stated that no GPS location data or personal information about users or their devices will be recorded. This runs contrary to other Coronavirus apps made by governments or private companies where the main focus is on GPS data and enforcing quarantine rules.

The API isn’t the end goal for Apple and Google. The companies want to add contact tracing as a core operating system feature for both iOS and Android. Very few details are known about this next phase, but it’s assumed that it will still be opt-in.

NSA Guidelines for Working from Home