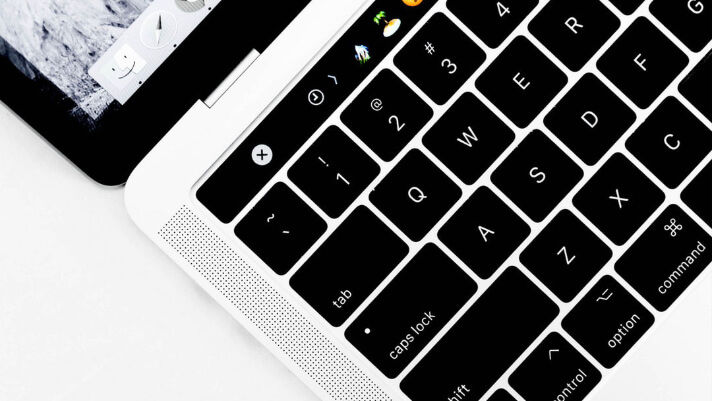 Every year Las Vegas, Nevada, hosts the CES Exhibition where presentations of new tech products and new technology are shown. Lots of major players in the tech industry chose to attend and showcase their latest tech, for example, Samsung, LG, Google, and Intel among others. One major tech company who always keeps their distance is Apple.

As to why Apple doesn’t exhibit at this long-running event, it has never been officially stated, however, some people believe they know the answer. Steve Jobs generally believed he didn’t need to compare Apple to other tech and generally didn’t take Apple to these events, instead preferring to spread their latest tech news at Apple only events. This worked well for Apple, and even after Steve Job’s absence it is fair to say they don’t see a need to change it.

At this year’s CES, Apple did attend, in a way. Apple put up a huge multi-storey ad near the conference center where the exhibition was being held, taunting its competitors over their security issues.

The ad draws inspiration from the Vegas slogan “What happens in Vegas, Stays in Vegas” to make a statement about where Apple see themselves on the privacy and security stage compared to its competitors.

This is arguably a clever move from Apple in a time when users are becoming more and more concerned about their privacy and the data they are entrusting to companies. Some of Apple’s major competitors have been hit with privacy concerns this year. It has been reported that Google is collecting massive amounts of data from its Andriod users, and Amazon’s Alexa has come under fire for lax security.