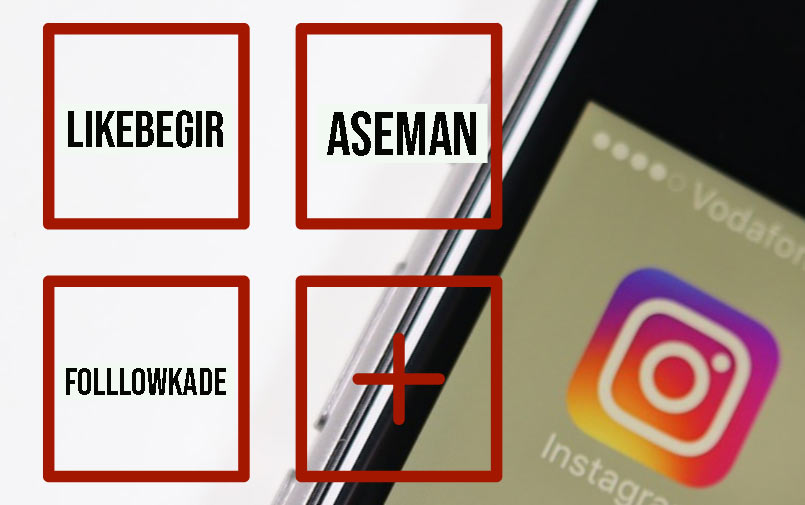 The problem with Google Play apps is that they’re not as curated as those in the Apple Store. Then again even the Apple Store has its failings. They’re often riddled with bugs, ads that practically make them unusable and worse, malware. In fact, some apps are malware pretending to be apps like three Instagram apps that are actually designed to harvest user logins. These apps are Instagram companion apps that are designed to increase followers and are supposed to provide additional security. They are LikeBegir, Folllowkade and Aseman Security which are thankfully uncovered by Malwarebytes.

Followkade and LikeBegir are apps used to create additional followers. The objective of anyone who wants to make it big as Influencers while Aseman Security is supposed to make your Instagram account more secure but does the opposite. These apps however specifically target Iranian users and depending on how they’re used could affect their already tenuous human rights.

The apps act quickly and unsuspectingly. They ask for Instagram credentials right after install, which is the behavior of many apps to which unsuspecting users succumb to. Many people simply rely on the walled garden principle that everything uploaded there is secure from the get-go, and usually, there is no choice. Even if they don’t ask for credentials, users may have to allow the app/s access to various folders, the camera and user credentials. So the three apps take the credentials and send them to the attacker’s website.

Another problem in both Apple and Google app stores is the faulty ratings system wherein fake reviewers can easily make fake reviews to bolster the subject, troll it or take it down. Of course the objective is to spread the word so these apps are well-rated thus, often downloaded. Even after this alert, the apps remain up in Google Play while the store tries to verify the validity of their ratings. Instagram users need to be on alert and not trust apps that artificially increase followers. Instagram users are advised to simply get more creative.