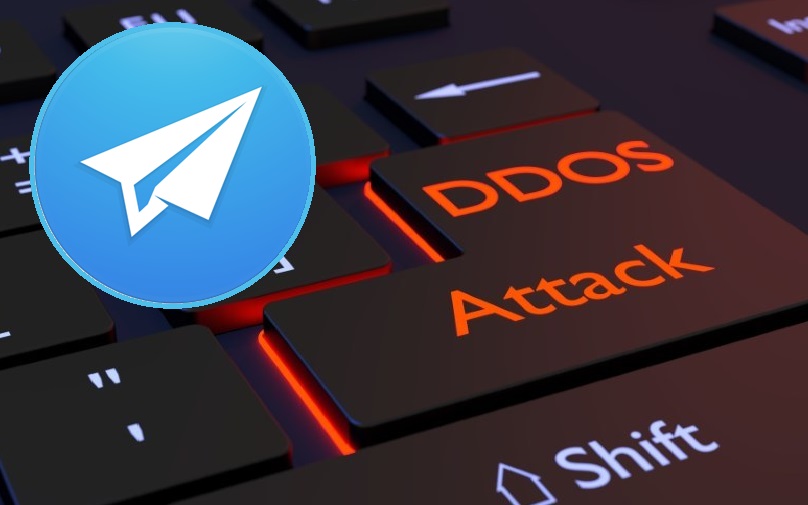 Massive actions such as events, rallies, boycotts and protests can nowadays be easily organized through social media and messaging apps. For many states, these are free for the people to use until they threaten national security which is what allegedly happened in Hong Kong when the popular Telegram messaging app was disabled via DDoS attack last June 12.

Telegram is popular among users because of its secure, encrypted nature resulting in truly private messages. And so far, it’s integrity has not yet been compromised unlike Snapchat and Whatsapp. This also makes it popular among the shadier sides of the population such as criminals and terrorists and useful among insurgents and subversives. But by the end of the day, it’s another messaging app that can be innocently used by millions of people for privacy reasons or not.

Telegram as a whole suffered an outage last June 12 giving trouble for North and South American users as well as other parts of the world. Those affected in Hong Kong in particular sees the outage as an attack to disable the ongoing protests on the island due to a controversial mainland extradition bill. So who’s to blame? Hackers of course, that used DDoS through botnets from infected computers worldwide. Allegedly state-sponsored hackers from China. Telegram CEO Pavel Durov sees it the same way.

IP addresses coming mostly from China. Historically, all state actor-sized DDoS (200-400 Gb/s of junk) we experienced coincided in time with protests in Hong Kong (coordinated on @telegram). This case was not an exception.

By attacking Telegram as a whole and not simply banning the app in Hong Kong, China, or any state has plausible deniability for curtailing free speech, that this is just another major attack on a messaging/social media platform by malicious actors with too much time on their hands.