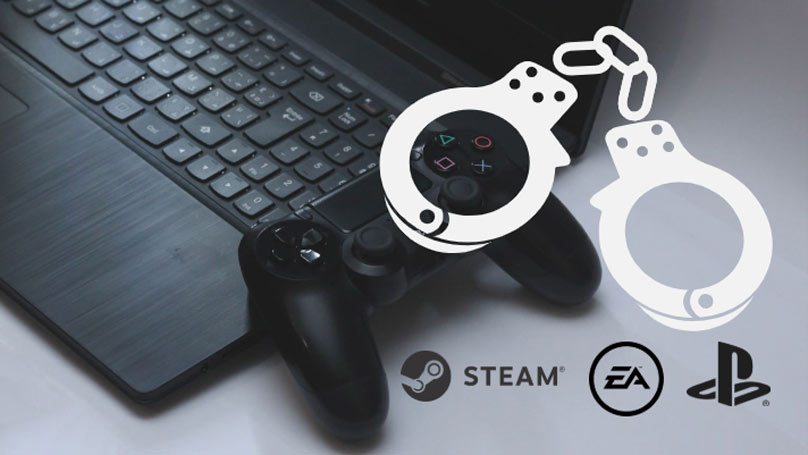 Between December 2013 and January 2014 the 23-year-old from Utah managed to take down major gaming platforms such as  Origin [Electronic Arts], The Sony PlayStation Network and Steam. It’s estimated it caused damages of $95,000 to the gaming companies involved.

Denial-of-service attacks cost businesses millions of dollars annually. We are committed to finding and prosecuting those who disrupt businesses, often for nothing more than ego.

Austin pleaded guilty to the charge of causing damages to a protected computer and faces a maximum fine of 10 years in prison, a $250,000 fine and three years supervised release once his prison term has been served. He is expected to be sentenced on March 1 2019.

The hacking group created by Austin, called DerpTrolling started their hacking campaigns in 2011, conducting lower level attacks before targeting the major gaming platforms in 2013 and 2014.

Young technology and hacking enthusiasts have been caught up in malicious hacking campaigns around the world. It’s a somewhat worrying and tragic trend, in order to carry out these types of attacks, you have to have a high level of proficiency in hacking and software development.

It is a shame that so many young people are using their skills to mess with companies and ultimately end up in front of a court judge. With the ethical hacking industry growing, there is more and more room for young people with these skills to make their way into an industry that they can contribute to and be recognized, without ending up in trouble

Hopefully, as the industry continues to grow we will see a shift in the ambitions of young hackers and see less young people ruining their career before it has a chance to get off the ground.