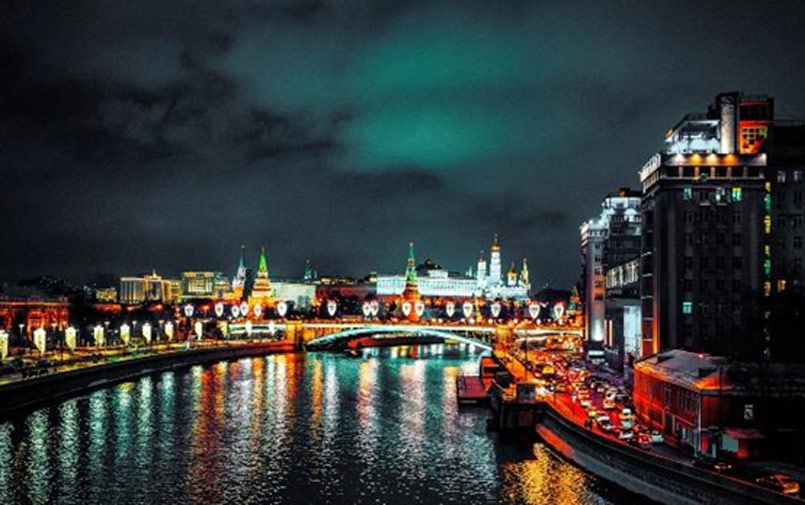 The United States is actively stepping up efforts to hack Russia’s electricity grid in an effort to send a warning shot to President Vladimir Putin, as reported by the New York Times.

The US has had reconnaissance tech embedded in Russia since 2012, but the current shift in focus is more aggressive and is considered an offensive strategy.

While proponents say this is a long-overdue warning to Russian state hackers, some worry it will ramp up tensions in what is already an extremely fragile cybersecurity relationship.

After the US Presidential election in 2016, defense against Russian hacking attempts will surely be a major topic of discussion ahead of the 2020 election.

In a strange twist, The New York Times also reported that US President Donald J. Trump was not briefed on a decision to place implants in Russian infrastructure over fears he may leak the approach to the Russians.

Trump lashed out about the report on Twitter over the weekend. He said the article itself was an act of treason and that the US was not increasing cybersecurity attacks on Russia.

But last Tuesday, his National Security Advisor John Bolton had said the US was taking a more aggressive approach towards, “Russia and or anybody else that’s engaged in cyberoperations against us.‘ He then said, “You will pay a price.”

The increased hacking does follow a Trump initiative (called Presidential Memoranda 13) which gives General Paul M. Nakasone, the Commander of US Cyber Command, more leeway in conducting cybersecurity offensives across the world.

The Times also reported that they seem to be using legal justifications that was slid into a military authorisation bill for the fiscal year 2019. It allows the Defense Secretary bypass the President to approve activities that “deter, safeguard or defend against attacks or malicious cyber activities against the United States.”

Bolton and Nakasone did not reply to requests from the Times for comment.

The United States cybersecurity has traditionally operated under a, “Don’t throw stones if you live in a glass house” logic. The theory being that American infrastructure is more vulnerable to a cyberattack than Russian grids, and thus provoking a retaliatory attack is a net negative policy.

That being said, hacking attempts by the Russians have become common and consistent, so maybe the Americans are saying, “enough is enough”.

Photo by Serge Kutuzov on Unsplash

Related Topics:russiaUnited States
Up Next