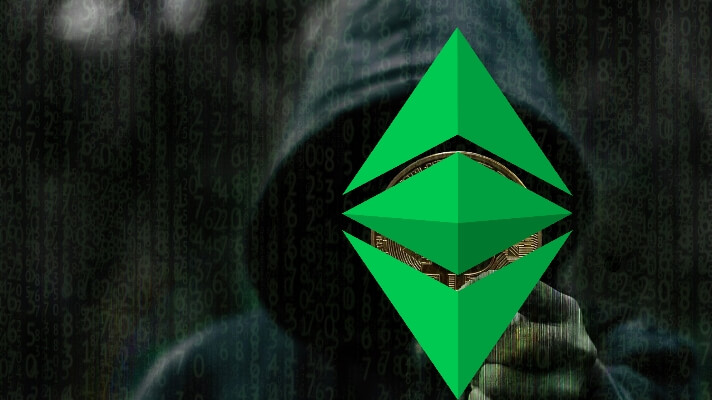 Coinbase, the digital currency exchange has suspended all Ethereum Classic (ETC) transactions after a potential attack on its network. Coinbase is a major exchange in the cryptocurrency industry, responsible for introducing millions of Americans to cryptocurrency and remains one of the most popular crypto exchanges.

The attack allowed someone to spend Ethereum coins twice, leading to a loss of $1.1 million. Ethereum has taken a hit to its price since the news broke. On Monday 7 January, Coinbase revealed that they identified “a deep chain reorganization” of the Ethereum Classic blockchain. This means that someone controlling over 50% of the miners on the blockchain network has modified the transaction history.

The attackers used a wallet set up by them to reroute previously spent ETC from rightful users to themselves. The figure given is 219,500 ETC were double spent in this manner.

“We observed repeated deep reorganizations of the Ethereum Classic blockchain, most of which contained double spends. The total value of the double spends that we have observed thus far is 219,500 ETC (~$1.1M).”

The attack was identified by Coinbase on 5 January, at which point they halted Ethereum Classic payments in order to protect investors and the digital cryptocurrency exchange.

Ethereum Classic first denied the allegations, however only hours later admitted that the cryptocurrency was hit with a “successful 51% attack.”

It is no accident that Ethereum Classic was targeted in this way. Attackers typically stay clear of heavily mined cryptocurrencies like Bitcoin or Ethereum since it would be near impossible. Instead, they start small cap cryptocurrencies, of which Ethererum Classic is one, along with Litecoin Cash, Bitcoin Gold and others.

ETC are still investigating the attack and more details are expected to be released upon completion of the investigation.