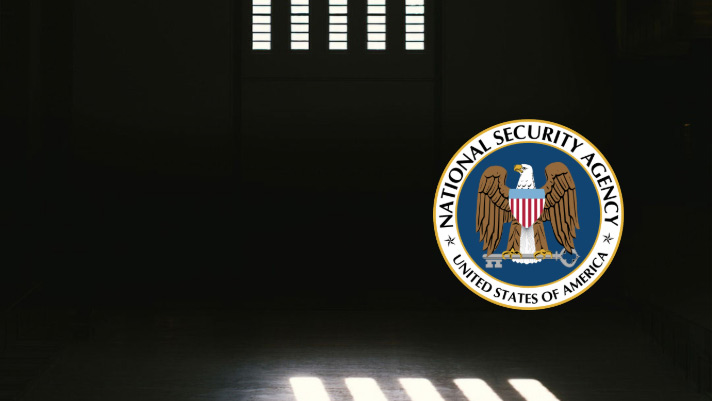 On 29 March a former National Security Agency (NSA) contractor accused of stealing huge amounts of sensitive data has changed his plea to guilty.

Harold Thomas Martin III had top secret security clearances within the NSA and stole over 50 terabytes of classified national defense documents from government computers over a period of two decades.

Martin, a Navy veteran and now 54 years old, was arrested by the FBI in 2016 while at his Maryland home. The FBI found “six full bankers’ boxes” of documents in Martin’s home and car. Some of the documents were marked “Secret and “Top Secret”.

When he was indicted back in 2017, Martin received 20 counts of violating the Espionage Act and pleaded not guilty to the charges.

The Espionage Act 1917 was created after World War I due to new fears about the role of technical information in the war. The Act has been tweaked many times over the years, but the purpose of the act is to make “Secret” defensive documentation legally Secret so that there are consequences to the information being revealed or mishandled. These legal consequences, often jail time, vary based on how sensitive the information is and the intent behind the act. If someone was intentionally trying to aid enemies of the US and hurt the US, then the punishment would be more severe.

Martin has now pleaded guilty to a single charge of “willful retention of defense information” as part of the plea deal in which the other 19 charges are dropped.

Federal prosecutors have agreed to drop the further 19 charges and have recommended a 9-year prison sentence plus three years of supervised release. The Department of Justice has also proposed a ban on Martin contacting any foreigners. This is likely due to the risk of Martin sharing the information with other nations, since Martin has been accused of leaking the documents to China, Russia, North Korea, and others.

Martin worked in the US Navy from 1988 to 1992 where he also had access to top secret information. Prosecutors believe that from 1996 Martin began to steal copies of documents from the NSA, hiding them in his home.

Authorities suspect that some of the documents were given to a hacker group called the Shadow Brokers, who have previously released NSA data to the public. During the time of the leaks by Shadow Brokers, Martin had access to NSA’s elite hacking unit. It has not been confirmed whether the leaked information came from Martin.

Martin’s defense has argued that Martin’s actions were due to mental illness that caused him to become a hoarder, and that he had no ill intentions by stealing the documents.