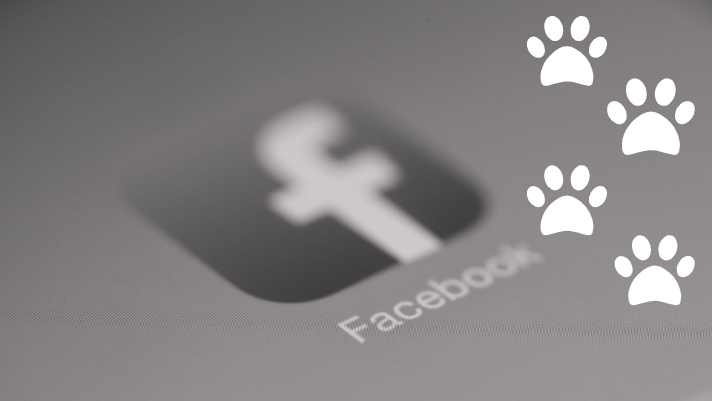 Facebook has been paying teenagers around $20 a month to use their Facebook Research app. The app aggressively tracks users smartphones and web activity and sends it back to Facebook.

In June 2018 Apple found that Facebook was breaching their strict data and privacy policies by collecting data for advertising purposes, or purposes not related to the functionality of the app. This was for a Facebook’s Onavo Project.

In August 2018, Facebook pulled the app from the Apple app store, instead of fighting Apple on the issue. The app was still available on Android.

When asked for a comment by the Wall Street Journal, Apple didn’t address the topic directly but said:

“We work hard to protect user privacy and data throughout the Apple ecosystem.”

“We’ve always been clear when people download Onavo about the information that is collected and how it is used,”

“As a developer on Apple’s platform, we follow the rules they’ve put in place.”

The Onavo VPN app issue was resolved between Apple and Facebook after a series of meetings between the companies, and there were no legal escalations.

The purpose of the app is to gain insight into how Facebook users use third-party apps.

It has now been revealed that Facebook has another app called Facebook Research that has been available for iOS and Android app 2016. The app isn’t held on the app stores, by rather through third-party beta testing services. These services include Applause, BetaBound, and uTest, that run targeted ads on Instagram on Snapchat.

Facebook has been paying users between the ages of 13 and 35 up to $20 a month for installing the app. The users can also earn extra money for referral fees.

“You’re also letting our client collect information about your internet browsing activity (including the websites you visit and data is exchanged between your device and those websites) and your use of other online services. There’re some instances when our client will collect this information even where the app uses encryption, or from within secure browser sessions.”

Facebook has acknowledged the existence of the app, and the project dubbed Project Atlas.

“like many companies, we invite people to participate in research that helps us identify things we can be doing better.”

[Facebook Research is aimed at] “helping Facebook understand how people use their mobile devices, we have provided extensive information about the type of data we collect and how they can participate. We do not share this information with others, and people can stop participating at any time.”

Facebook commented that they were planning to remove the iOS version of the app, however, Apple has since banned the app by revoking the Enterprise Certificate.