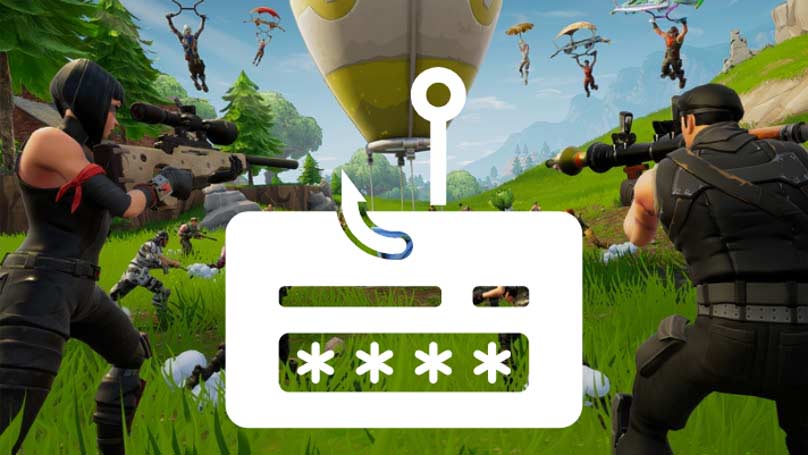 Fortnite is now the worlds biggest game, drawing in over 125 million players in less than a year, and has firmly made the crossover from the game world into pop culture. For those of you not in the know, Fortnite is a game inspired by the Japanese thriller movie Battle Royale; the aim of the game is to stay alive as long as possible either by killing other players or by successfully hiding.

The creators of the game, Epic Games, is excited about its astounding success, but another group has also been happy, scam artists.

In August Epic Games released an Android version of the game, however, it wasn’t available for download from Google Play store initially, instead, users had to download it from a website.

There were several sites that popped up offering the download, but also distributing malware in the process. When it did become available on the Play Store, several fake apps also appeared, again littered with malware.

Fortnite is a free-to-play game, but it generates revenue by offering in-game purchases. Players use real money to buy the in-game currency “V-Bucks” which players can use to buy cosmetic items in the game.

These malicious sites work by offering V-Cash generators or coupons in exchange for offering personal information including banking card information.

The promises of V-Cash never materialized. These sites can often look very legitimate, even including security certificates, causing players to trust them. This is particularly worrying because Fortnite is extremely popular with younger players, who may be sharing their parent’s information on these sites.

Fortnite scams have been ongoing since the game’s release and continue to be a real problem for players, it is reported that scammers are set to make over a million dollars from these scams in 2018.