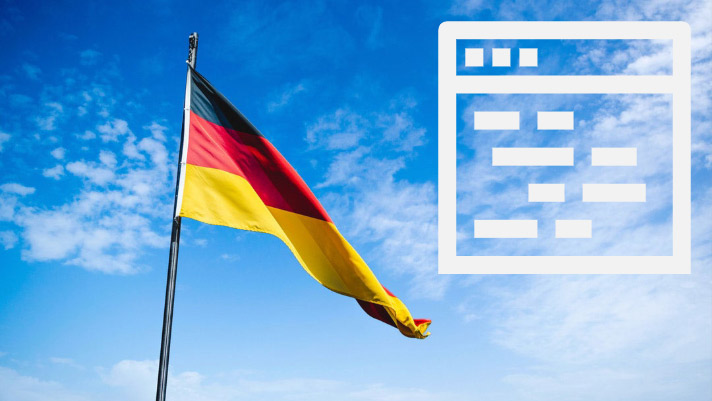 Germany has been hit with the biggest hack in the country’s history as personal data from more than 100 politicians is leaked.

The leaked data was circulated from Twitter account @_0rbit from 1 December to 28 December 2018. The leaked data includes highly personal information about politicians such as email addresses, phone numbers, private chat logs, bills, credit card details and photos of IDs. The information leaked all dates back from October 2018, however, it isn’t clear exactly when it was stolen. Chancellor Angela Merkel is one of the politicians who’s data has been leaked.

The 100 politicians are prominent German political figures who belong to every political party other than AfD, a far-right party.

At present, it is still unknown who committed the attack and the German Interior Minister Horst Seehofer said that the German authorities are working hard on the investigation. It appears that the leak originated from the @_0rbit Twitter account that was operated out of Hamburg.

The investigation should shed some light on the origin of the leaked data. There is still some speculation about whether the data has come from a cyber-attack conducted on government systems by a third party, or whether there is someone acting alone.

It has been proposed that someone working closely with the politicians would have access to the information and may have chosen to leak it. It is thought that the information was obtained through “wrongful use of log-in information for cloud services, email accounts or social networks”. said Interior Minister Seehofer.

There is a suspicion that right-wing groups are behind the attack or Russia.

The Twitter account @_0rbit has now been suspended, but at the time it was active it had more than 17,000 followers.

As well as politicians, Journalists, and broadcasters were also targeted, along with TV Satirist Christian Ehring.