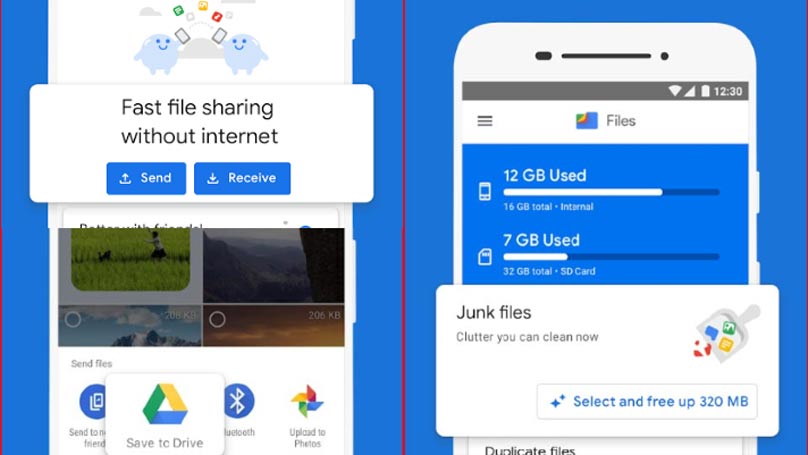 Google announced on Thursday 8 November that they are rebranding their Android Files Go storage app. The Files Go app launched in December 2017, and in the year since its release, Google has announced they now have 30 million users globally. The app was originally launched to help users in certain countries who don’t have a lot of storage on cheaper mobile devices. However, the app has been a worldwide hit.

In less than a year, Files Go has grown tremendously to serve over 30 million monthly users. We’ve noticed that people across the globe are using it, no matter what type of mobile phone they have or how fast their internet connection is.

The main focus of the app is to free up space on your phone by intelligently suggesting which apps to remove, notifying you of any duplicate files and also helping you keep your device organised. The result is you can boost your phone’s memory and performance and easily navigate around the phone. It can also do all of this without an internet connection.

The app has been re-branded from “Files Go” to “Files by Google”. Currently, users get 15GB of space for free, but there are options to purchase more storage if you need to go over 15GB. The app hasn’t yet replaced the default files app on Android, but it is the default in Android Go, so maybe this is a direction they are going in.

As for whether you need Files yourself, consider whether you are frequently running out of storage on your phone. If you are, then the app will most likely be useful in breaking down where your major storage uses are, and offering ways to solve the problem, ultimately boosting your phone’s performance and usability.

Related Topics:Files by Google
Up Next