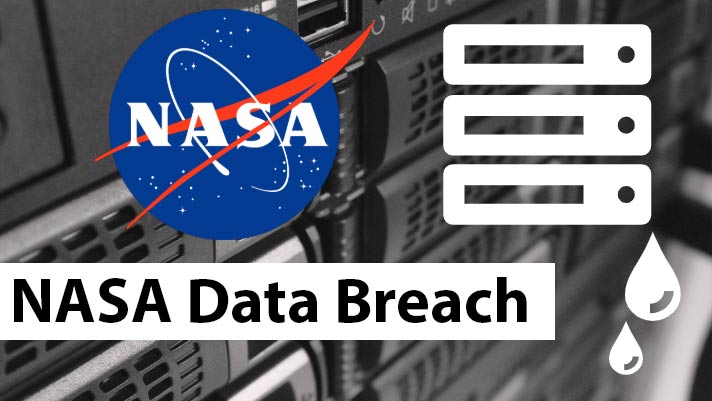 NASA confirms that at least one of it’s servers was breached and this may have lead to personal info ( social security numbers, personal identifiable information)  of employees compromised.

The discovery was uncovered on 23 Oct by internal cyber security team while investigating of possible breach of two servers. Currently NASA is working with cyber security partner to investigate further and asses the impact of the breach:

“to examine the servers to determine the scope of the potential data exfiltration and identify potentially affected individuals.” said NASA.

“NASA is continuing its efforts to secure all servers, and is reviewing its processes and procedures to ensure that the latest security practices are being followed throughout the agency.”

Not the first time

Back in 2016 the agency had a massive security breach that allowed hackers to release 276GB of data including credential of thousands of employees, flight logs. Hackers even attempted to divert 222 million dollar drone to Pacific Ocean by changing the flight path.