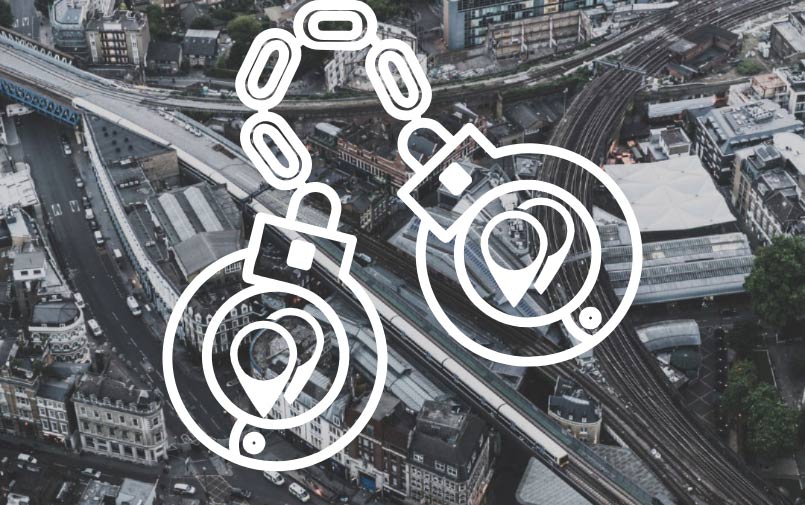 With security becoming more the forefront of concern in an evergrowing digital generation, it’s no surprise that there’s a close eye on companies who do have access to our personal information. An Associated Press investigation revealed in 2018 that Google apps, such as Maps or Weather, can continuously collect precise data on location information. Since then, other investigations suggest that this location data has been stored and can be requested by law enforcement agencies for location information centered around crime scenes.

Sensorvault, Google’s mobile location history database, has been in place since 2009. It’s no secret, as you need to grant permission to Google for them to acquire the data, but up until recently, it wasn’t widely known what information was being collected. Data can be kept for an indefinite amount of time, and history can be detailed enough to contain street-by-street movements of the users.

While this may seem somewhat innocuous at first, law enforcement agencies can request records to help further investigations. The Fourth Amendment is put in place to enforce probably cause and to limit the unlawful search and seizure. As of yet, it’s not established whether geolocation data is considered protected information under this amendment.

These agencies have been serving geofencing warrants to the company to get evidence for cases, usually asking for location information of those devices in the area and the time of a crime. The limit on this information is narrowed down to small blocks of space and time, but it can still contain hundreds of devices in the search.

In the last six months, however, the number of requests made to access Google’s Sensorvault had peaked at around 180 per week. Some sources say that Google has been attempting to mitigate these potential breaches by requiring these agencies to hone down the searches to only a few people. Other sources are saying that they could be receiving dozens, if not hundreds of individuals’ information.

The most significant concern for these “fishing expeditions” is that large swaths of sensitive information may be handed over to authorities and mishandled to any degree, whether it be the leaking of data or the misinterpretation of the data. The criminal case that was against Pheonix resident, Jorge Molina, who was arrested for murder, had been detained on the information given based on one of these warrants.

Laws are struggling to catch up with technology for decades, and it’s difficult to tell which way it will swing. With the emergence of 5G technology, narrowing down the exact location from these devices will become a lot more precise. This may lead to breakthroughs, allowing for pinpoint accuracy on location for those calling into services like 911. If this form of investigating is to continue, the continued use of this information will continue to become the forefront of the conversation. Lawmakers seem to be leaning toward privacy being protected to the utmost degree, but it’s still too soon to tell.