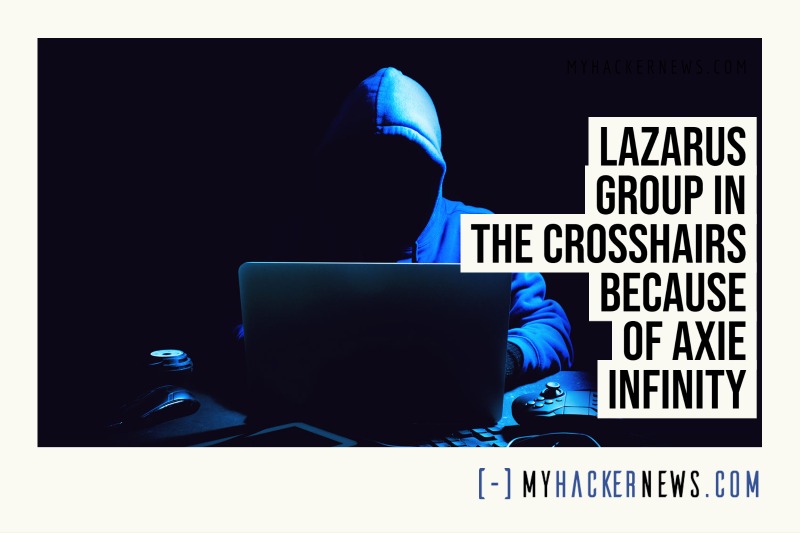 The play-to-earn game Axie Infinity quickly became a hit because it allowed its players not just to enjoy playing on mobile, but to dabble into crypto currency and have a semblance of a job. Axie Infinity allowed players to earn a little extra, and it even grew up to became a small industry of sorts. However, it just as quickly became a target for hackers, particularly the North Korean Lazarus group, which stole millions of dollars of crypto. That, and the recent crypto crash drastically crippled the site.

But there’s hope for players who became the biggest losers in this endeavor. At its height, Axie Infinity required players to fork out a large investment to the tune of about 1,500 dollars just to be able to play. That investment promised quite a hefty return for a time. The crypto crash however drastically diminished the returns of the game and players no longer found it worthwhile to invest their time in playing it. Not to mention players who lost significant sums thanks to the Lazarus hacker group. Finally, law enforcers have made a headway in their mission to recover the stolen millions and perhaps, bring the perpetrators to justice.

FBI Agents with the help of blockchain analysts manage to trace, track, and seize 30 million dollars-worth of cryptocurrency stolen by the North Korean Lazarus group. Lazarus happens to be one of the most skilled cybercrime actors, so them getting caught like this means that they’re rusty or authorities are indeed making much headway when it comes to tracking crypto and apprehending cybercriminals.

It’s still small change compared to the over 600 million dollars they stole from Axie Infinity. It remains a major victory for authorities because it proves that stolen digital assets can be traced and are not as easy to shuffle and launder as they’re made up to be which made cryptocurrency the ideal form of exchange in the digital underworld.

The FBI and the blockchain analysts employed advanced tracing techniques to follow stolen funds to various cash out points allowing them to freeze the accounts. The recent sanction on the Tornado Cash Ethereum (which Axie is based on) exchange triggered a scramble by hackers to find other means of laundering the stolen goods which resulted in favorable conditions for the authorities to home in on the funds. Thankfully, much of the stolen cryptocurrency remains uncashed and unspent and authorities are hopeful that further seizures and retrievals will happen soon.

This development was announced at a recent AxieCon event where they expressed relief that progress has been made and that the stolen funds would eventually be returned. For Axie Infinity players who lost some money however, the process of returning their money could take years. So, they better keep their wallets and credentials handy, because with crypto, value could surge at any given moment. Scrounging a landfill for a lost hard disk or USB drive is not something anyone should experience.