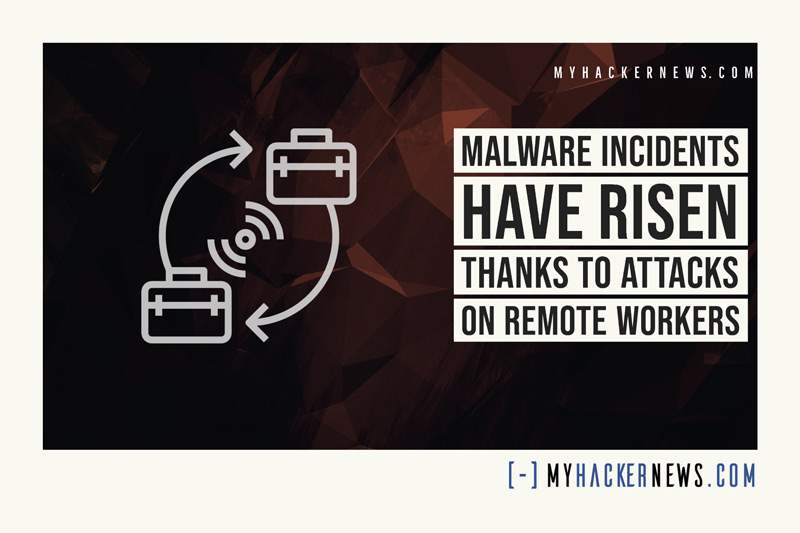 One way to win any battle is catching an opponent off-guard. Another is by taking advantage of certain situations. A security firm says that the rise of successful malware attacks in 2020 can be attributed to both.

“…Most organizations really had to focus on keeping people being productive, and that meant you had to peel back the policies, and just make it easier for people to get into their applications, to use their devices, and feel empowered, because IT wasn’t available to physically go to workers and help them out… That shift is really interesting because it starts to show the new reality of the work device truly morphing into a work-and-personal device,”

Which is true. The current global situation has resulted in people who have no work computers nor internet connections at home getting one and connect themselves to work haphazardly using unsecure connections. At the office, internet connections are more closely guarded through firewalls and other security policies which may not be true at home or in other places unless the users connect through a secure VPN.

With no one at their shoulders, workers tend to access other sites, NSFW or other personal pursuits using company issued devices, introducing the devices to the world opening themselves for attack. Attackers therefore shifted their tactics to attack these mobile workers and attack them on weekends when they’ll be off guard visiting places they’re not supposed to be.

According to security firm Wandera on their 2021 Cloud Security Report, 41% more organizations have fallen victim to malware infections through remote devices and 6% more attacks happened on Saturdays. Also stated on Wandera’s report, malware incidents have risen to 52% on remote devices compared to 37% in 2019.

This is not lost to other security firms as they also noted that 76% of executives have expressed worry of their data being exposed, and that six out of ten workers will use their personal devices instead of their issued ones for convenience.

Related Topics:attacksmalwareremote workers
Up Next