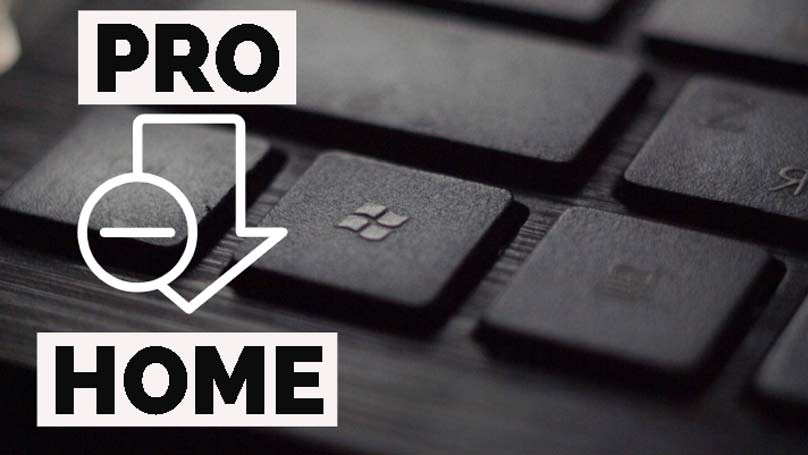 A new Windows bug is causing Windows 10 Pro licenses to be downgraded to Windows 10 Home and then stating Windows is not activated. It appears the bug is in the Windows activation service.

This bug has been causing users frustration and seems widespread, with users taking to Microsoft forums and Reddit to vent and to find an answer.

When users attempt to activate their Windows 10 Pro license they get this error message:

We can’t activate Windows on this device because you don’t have a valid digital license or product key. If you think you do have a valid license or key, select Troubleshoot below.

Error code: 0xC004C003. If you’re having problems with activation, select troubleshoot below to try to fix the problem

When users select the troubleshoot option, Windows states that a Home digital license was found.

Several users have contacted Microsoft to find an answer to the issue, and it appears Microsoft is aware of the bug and are expecting it to be fixed soon:

Microsoft has just released an Emerging issue announcement about current activation issue related to Pro edition recently. This happens in Japan, Korea, American and many other countries.

I am very sorry to inform you that there is a temporary issue with Microsoft’s activation server at the moment and some customers might experience this issue where Windows is displayed as not activated.

There have been a few mixed messages around this though, with some users getting responses from Microsoft saying they didn’t know what was going on, or that they are working on a fix.

Yesterday Microsoft reported they are rolling out a resolution and the troubleshoot option should work for all users within 24 hours.