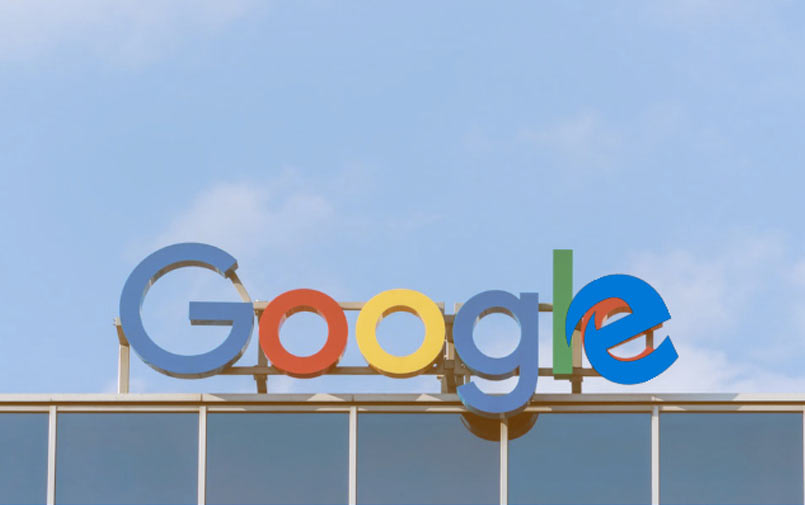 Microsoft released their Edge web browser for Windows 10 three years ago, and although the browser is polished and has undergone many improvements, it has largely been a failure. Google Chrome has always been a popular browser and Microsoft was battling against the giant with Edge, a battle that they ultimately lost. In a report generated by the US Government’s Digital Analytics Program (DAP), Edge accounts for 8% of the 1.2 billion visits to government websites from PCs and Macs.

Some of this low uptake is accounted for since Edge doesn’t run on Mac or on Windows 7 computers.

New tech rumors have reported that MS has given up on Edge and are working on a new Chromium-based web browser. The project has been given the code name “Anaheim.”

Like the Google Chrome Browser will be powered by Blink rendering engine used by Chromium. Currently, MS uses its own EdgeHTML engine. If the rumors are true, this is a major shift for Microsoft to move to a Google-based engine rather than using their own, but it may be what is required to steal more of the market share.

Project Anaheim isn’t mentioned on Microsoft’s website, and details about the project remain scarce. If the rumors are true, we expect that Microsoft will release more details, along with timescales for the project as it advances through the stages.

A report on the topic stated:

It’s unknown at this time if Anaheim will use the Edge brand or a new brand, or if the user interface between Edge and Anaheim is different. One thing is for sure, however; EdgeHTML is dead