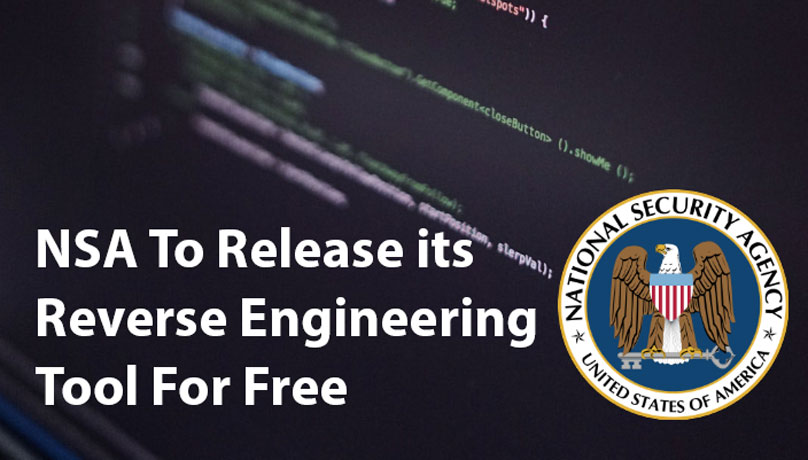 The United States’ National Security Agency (NSA) is planning to release its reverse engineering tool, GHIDRA. They are planning to release the tool at the upcoming RSA security conference that is being held in San Fransico, California, in March this year.

The GHIDRA framework was developed by the NSA in the early 2000s and has been shared between US government agencies such as the CIA ever since. The tool is designed to reverse engineer software such as malware, breaking down executable files into assembly code that can then be analyzed by IT professionals.

In March 2017, WikiLeaks, the international non-profit organization that publishes secret or classified information, released some information about GHIDRA. They were able to obtain this information through the leak of CIA Vault 7 Documents which outlined various tools used by US security agencies.

GHIDRA is Java-based and uses a graphical user interface (GUI) in order to use it. It has also been designed to run on various platforms, for example, Windows, MacOS and Linux operating systems.

In his announcement on the issue NSA Adviser Robert Joyce said:

“the Ghidra platform includes all the features expected in high-end commercial tools, with new and expanded functionality NSA uniquely developed, and will be released for free public use at RSA.”

Related Topics:NSAReverse Engineering Tool
Up Next