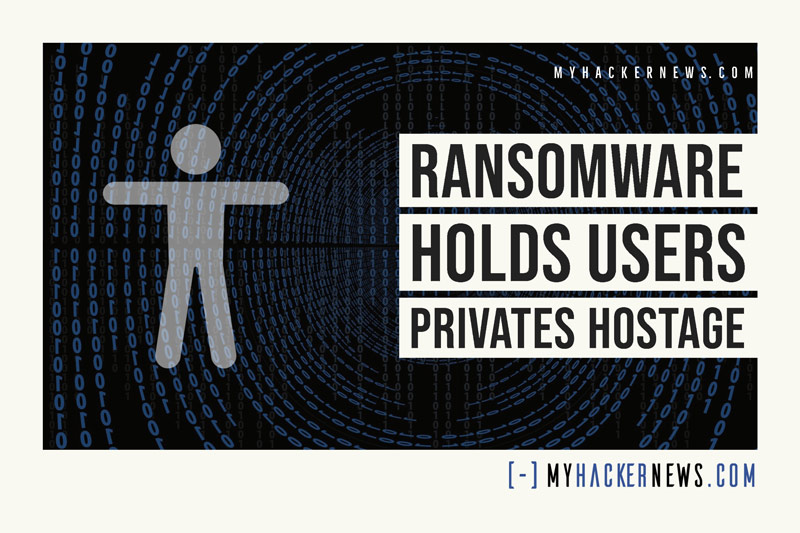 Imagine having to pay with Bitcoin, without any knowledge beforehand of cryptocurrency, just to free Willy. This has already happened to some users of Qiui Cellmate, a Bluetooth-enabled chastity belt sex toy, should it be infected with ransomware. And this could be the future for others if they’re not careful.

Qiui Cellmate is a Bluetooth-enabled sex toy chastity belt that locks a man’s organ for sex play purposes. The lock and release control is meant for someone other than the person wearing the device. So imagine the catastrophe that could happen if either person loses control when the device is locked. And neither has access to cryptocurrency that ransomware which ransomware operators often demand. Worse still, there is no manual override for the device.

It is indeed another disaster to be attributed to 2020, the year Pen Test Partners (a security firm) discovered the device’s vulnerability to ransomware, where an attacker can take control of any Qiui Cellmate device and awkwardly participate in Qiui Cellmate-related activities. Victims have reported losing their ability to control the device and some of them have even fallen victim several times. Of course, the awkward nature of events has even led to some mockery in part of the attacker.

Payment can be out of the question because options for release include calling Qiui technical support or with the use of a screwdriver which voids product warranty. Even without payment worth up to $270 worth of bitcoin, attackers can gain access to the owner’s personal information from the device which may be used for other purposes.

The source code for the ransomware was later published by VXUnderground, another security company after they received it from someone related to the attacker. With this code out in the wild, there’s a possibility the incident/s could be repeated or copied and users should be made aware to update their firm—ware.