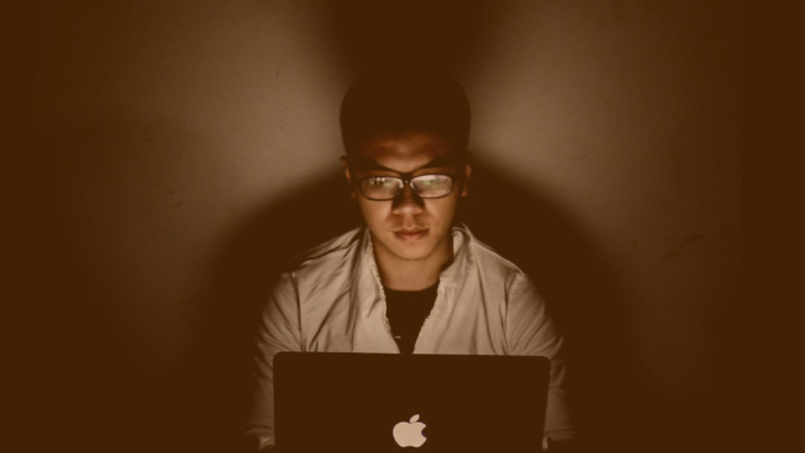 Last week we covered the story of Michigan students hacking school district computer systems and today we’re looking at another teenager caught up in a hacking incident. A 13-year-old student is currently under investigation after allegedly hacking into his school districts system to steal fellow students data to form a “hit list.”

The teen in question is a student at the Columbus City Preparatory School for Boys. The teenager gathered the information for around 60 students, that he then used to build a website that he called “User Names and Passes for Columbus Schools.”

Columbus police stated that they received a report on 15 March that a student had hacked into his teacher’s account to steal the school ID numbers, names and dates of births of the other students.

According to the Columbus city, Ohio, Police the student had reportedly told another student that he wanted to shoot up the houses of the kids on the list. The teen is allegedly been known for angry outbursts and verbal abuse against other students. Parents of students at the school have also stated that this is not the first time the student has been accused of creating a hit list. A mother named Bridgette Class said:

They dismissed it [the first incident] because they couldn’t find the list, and they’re only mentioning one of the lists now when he’s told another student that there’s two lists,

The families of the students on the “hit list” have been notified and the investigation is still ongoing. However, some parents at the school have criticized the school’s handling of the incident, believing that all parents should have been notified. Class continued:

Even if your son’s not on the list, my son hangs out with your son so in my opinion, all the parents need to know. Not just the ones on the list,

The website created by the student has since been taken down. The school said:

We take all threats seriously — whether we perceive them to be real or not – and contacted Columbus Police. We are moving forward on appropriate disciplinary measures.

The school hasn’t responded to what the disciplinary action for the student will be, whether they have been suspended or will be expelled. Of course, schools take situations like this extremely seriously since they can put students and teachers in significant danger if the threats are real so disciplinary action is expected. Brigette Class is also filing charges over how the school has handled the incident which may apply more pressure to the school to discipline the student.

“I’ve filed charges because I feel like my son is in danger. I’ve gone down and started the process of getting a protection order because I need to be able to protect my son on the home front,” said Class

No detailed have been released on how the hack was conducted beyond revealing that the student hacked into a teacher account. We assume the school we will imposing stricter cybersecurity guidelines for teachers.