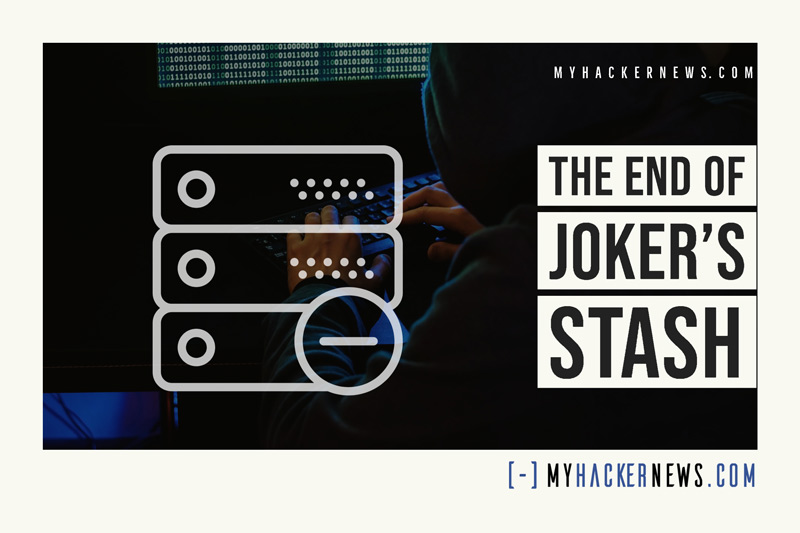 The Dark Web can’t seem to get a break nowadays as major illicit market places are being run to the ground by authorities. Following the recent takedown of DarkMarket, the Joker’s Stash, famous, or rather infamous for being the go-to place for stolen credit card data has announced that it will cease operations by February 2021.

“Joker goes on a well-deserved retirement. Joker’s Stash is closing… When we opened years ago, nobody knew us. Today we are one of the largest cards/dumps marketplace[s]…”

When it comes to the dark web, being under the radar is crucial, unlike how it is topside, where likes are everything. When you become popular in the dark web, it somehow defeats the purpose for being there. You become a hot potato, a target for authorities. It’s always the biggest site that gets shut down much like the recently brought-down DarkMarket marketplace. However, the true motive for Joker’s Stash shutdown remains unclear according cybersecurity firms.

Joker’s Stash has been open since 2014 and has allegedly earned over 1 billion dollars in revenue. It’s speculated that the closure might be due to a severe decline in stolen card data submitted and were of “poor quality”. The site owner also allegedly contracted COVID-19 last October and spent a week recuperating in a hospital. Then, there’s the recent 40,000-dollar Bitcoin spike which the site trades in, and that the owner is cashing in his earnings and finally retire, and finally, the raid last December 2020 where the FBI and Interpol seized some of his servers.

But the most likely cause may be the bitcoin spike. The speculative nature of the cryptocurrency would leave most players to cash in if the value becomes high enough. His parting words also seem foreboding which might be due to his recent brush with COVID.

“…Remember, that even all the money in the world will never make you happy and that all the most truly valuable things in this life are free.”