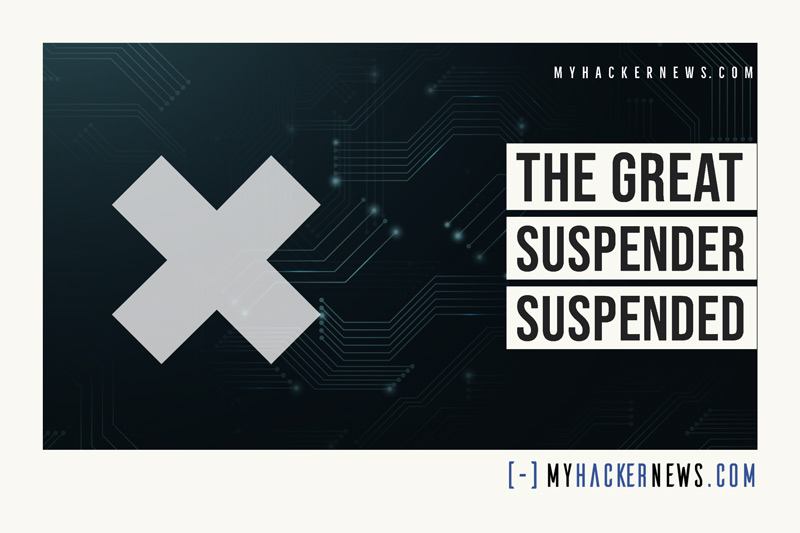 Chrome is the world’s most recommended browser and many browsers, including Microsoft’s is based from it. However, Chrome can be a memory hog, until The Great Suspender came along that suspends unused tabs by removing their resources until needed. It has become quite popular racking up over two million Chrome users who no longer have to close the tabs of often-visited websites to keep their computers running full speed.

Unfortunately, The Great Suspender has been suspended or forcibly removed by Google from Chrome and has been branded as malware. This is thanks to a malicious entity that bought the source code from the developer and inserted code that tracked the user’s behavior and executed code from a remote server.

The developer of The Great Suspender apparently no longer had the time to develop his project and sold it to an interested party last June, even though it was free. The transition from freeware to commercial is nothing new for popular apps, where the new owners would inject ads and functions that intend to harvest user information or other shenanigans such as this.

Fortunately for Microsoft Edge Users (the new version), Microsoft released their own update of the extension devoid of the malicious code so Microsoft fans can rest easy for a while, though there’s no telling when the malicious actor would tamper with it.

Because of this development, users are unfortunately left with the burden of remembering their often used websites or having to suffer a slower computer just to keep their tabs open. Google says that they can always check Chrome’s History feature or simply bookmark the tabs.

Or, they can try removing the extension and reinstalling an older, untampered version (7.1.6) to keep their open tab benefits. Those who are not aware of the extension can try it as well but need to be wary.

Related Topics:The Great Suspender
Up Next