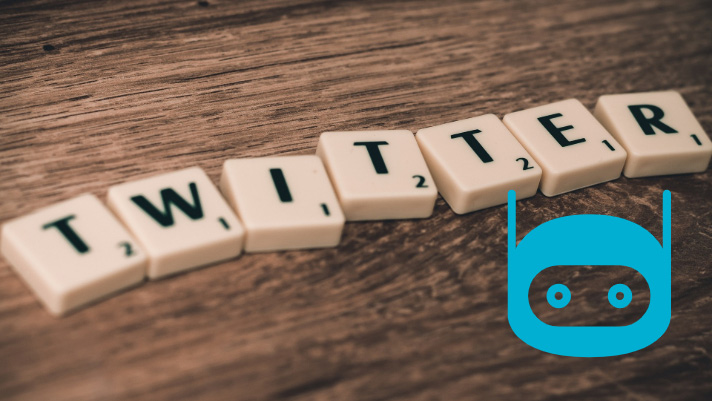 On the run-up to the 2016 Presidential election, Twitter was full of disinformation campaigns ran by bots or fake accounts. Twitter was disproportionately hit compared to other social media platforms, but why?

Twitter is the most open social media platform which makes it an attractive platform for anyone who wants to share a message and have a maximum reach, for example, politicians and journalists. However, this openness also makes Twitter an attractive place for spam activity.

Between May and June 2018, Twitter says they deleted more than 143,000 apps that violated its privacy policies. The Washington Post also reported that Twitter had suspended over 70 million fake accounts in the first half of 2018. Even with twitter seemingly cracking down and taking a firmer stance of these accounts, it still appears to be a major problem for the platform.

Computer Science Professor Zubair Shafiq of the University of Iowa conducted a 16-month study of 1.5 billion tweets. The study found that more than 167,000 apps were using Twitter’s API to generate tweets on bot accounts. It found that 60% of the time it took more than 100 tweets from these accounts to be tweeted before Twitter flagged them as abusive.

“We show that many of these abusive apps used for all sorts of nefarious activity remain undetected by Twitter’s fraud-detection algorithms, sometimes for months, and they do a lot of damage before Twitter eventually figures them out and removes them,”

Twitter disputes these claims, saying that the picture isn’t reflective of all the work they do to stop abusive tweets since the researchers can only view publically available information.

In a section named “Lessons Learned From the 2016 Election”, they said:

“Twitter continues to engage in intensive efforts to identify and combat state-sponsored and non-state sponsored hostile attempts to abuse social media for manipulative and divisive purposes. We now possess a deeper understanding of both the scope and tactics used by malicious actors to manipulate our service and sow division across Twitter more broadly. Our efforts enable Twitter to fight this threat while maintaining the integrity of peoples’ experience on the service and supporting the health of conversation on our service. Our work on this issue is not done, nor will it ever be.”

Some highlights from the report:

The researchers at Iowa University used machine learning to analyze the 1.5 billion tweets. They found that they could identify 93% of the apps that Twitter would later ban, by only looking at 7 tweets.

“We found a way to detect them better than Twitter,” says Shafiq.

Twitter contests this claim, saying that the model is faulty because Twitter does not publicly announce which apps they ban