Want to Stop Facebook From Tracking Your Location? Here's How 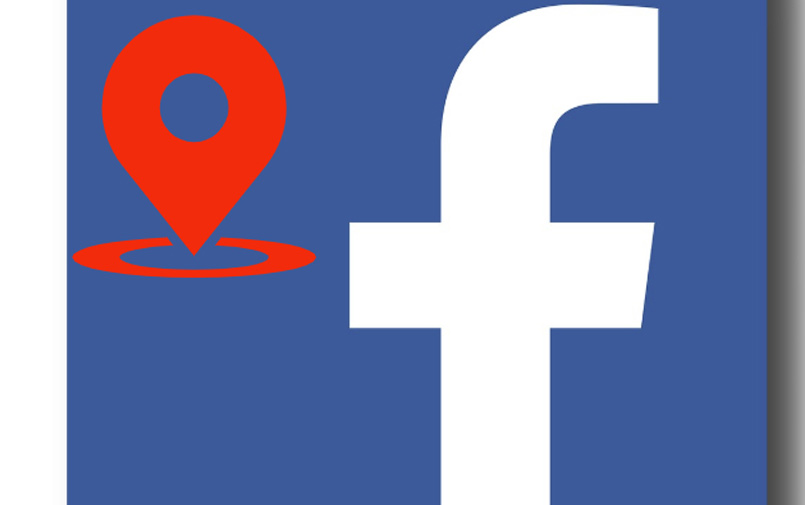 If you have ever given the Facebook app permission to track your location, then its highly likely that it has been tracking your location ever since, even when the app is closed. In 2018 it was reported by Forbes that 90% of the data online was created in the last two years. It is clear that we are currently experiencing an explosion of online data and entering an era where data is easily generated and easily accessed. Forbes also reported that 2.5 quintillion bytes of data were being created every day as of May 2018.

But what about the data about you? Do you want more restrictions on what data can be gathered about you and how that data is handled? People are increasingly answering “yes” to this question. People are starting to question why companies are asking for permission to so much of our data. After all, why would Facebook need access to your locations when you are not using the app, surely that data isn’t improving your user experience in any way, so what other gain is Facebook getting from it?

Facebook’s engineering director of location infrastructure, Paul McDonald noted that on Android location services is either set to on or off for all apps so if you did grant Facebook permission, it would be able to see where you had been whether you were using the app or not.

It looks as though Facebook has taken the initiative on this privacy issue and come up with a solution for Andriod users. Facebook now has new settings for Andriod users that allow you to choose when the app can track your location – always, never or only when using the app. This change is unique to Android since Apple users have always had the ability to specify their location preferences.

Taking this a step further, in order to improve transparency over the privacy concerns, Facebook has sent an alert to all Andriod users who have ever given the app location services permissions. This alert lets the user know of the change and how to tweak the setting.

Some users have opted to disable location tracking or history in order to obtain a higher degree of privacy. This may not be an attractive option for everyone because it can cut you off from some features like checking into locations and tagging nearby locations in uploaded photos. However, for most people, these features won’t be a deal breaker in the way disabling location services on Google Maps would be.

If you want to prevent Facebook from tracking your location when the app is not in use, here’s how you do it: