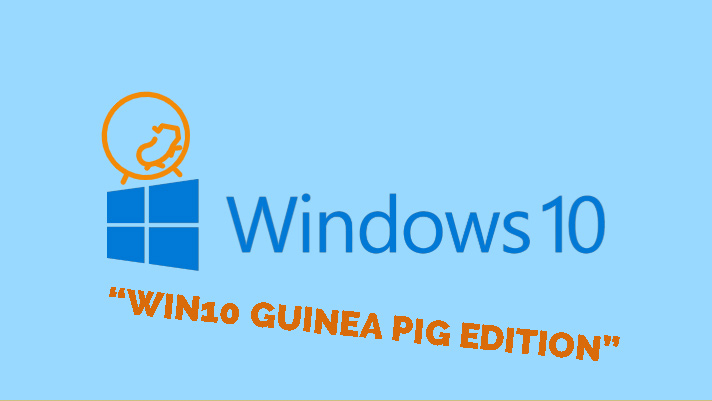 Microsoft has announced that Windows 10 will now automatically uninstall updates that lead to startup failures due to software incompatibility issues.

Windows automatically installs updates to keep your device secure and running at peak efficiency. Occasionally, these updates can fail due to incompatibility or issues in new software…

To ensure that your device can start up and continue running as expected, Windows will also prevent problematic updates from installing automatically for the next 30 days. This will give Microsoft and our partners the opportunity to investigate the failure and fix any issues. After 30 days, Windows will again try to install the updates.

Windows 10 has faced criticism due to updates that affect user performances. Last week Microsoft annoyed PC gamers when they introduced another “quality improvement update”, that users reported was degrading their mouse and graphics performance on certain games, namely Destiny 2. Microsoft has long had a large community of PC gamers so as you can imagine this update did not go down well. Some users even complained that it made the game completely unplayable.

It now seems that Microsoft is accepting that these updates don’t always go without a hitch and for some users, they would have a much more enjoyable experience if issues were detected and resolved sooner. This is a good step in the right direction for Microsoft, who seem to enjoy throwing new updates onto their users, insisting that it will be an improvement for all.

Went the update effected gaming performance, users jumped onto Reddit to tell fellow players not to install the update. Microsoft did take note of this and acknowledged the bug, saying:

As a short-term resolution, users can uninstall KB4482887 to regain performance.

Installing updates is an important part of maintaining a secure system, making you less vulnerable to viruses. This is why the updates will only be stopped if all other repair options have been exhausted. If you have encountered problems with Windows 10 updates, we recommended that you continue to update as normal and let the new feature do its job. Not installing updates for fear of adverse change will leave your system vulnerable.

While this update is a step in the right direction, it’s confusing that it’s even necessary. A well designed OS shouldn’t have to stop its own updates because it forces a performance lottery on some users. Microsoft is essentially throwing band-aids on the OS in an attempt to get it to function smoothly, and it has been doing this for some time.

People in the industry and users alike are less than happy with Window’s 10 performance. In a Computer Word article, Woody Leonhard said:

Here’s the thing about Windows 10 Home. Microsoft considers Home customers fair game. They really should call it Win10 Guinea Pig edition. Microsoft has no qualms whatsoever in pushing its new, untested (perhaps I should say “less-than-thoroughly-tested”) updates and upgrades onto Windows 10 Home machines.