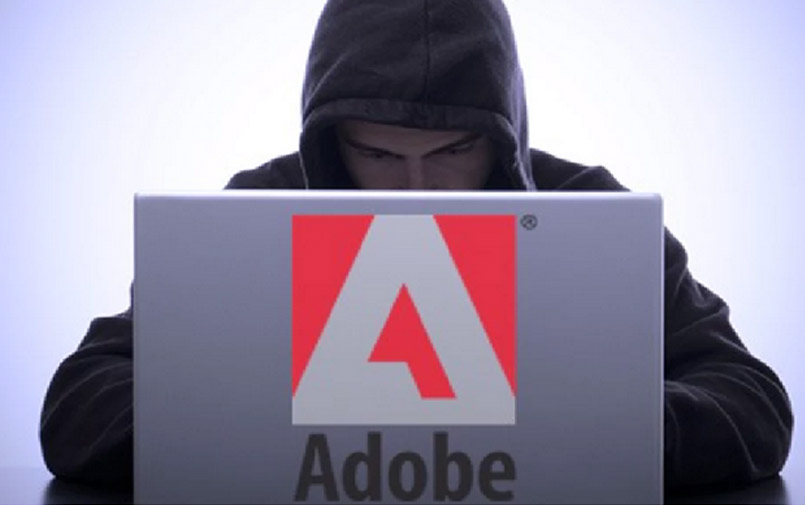 For workaholics, the thought of having to update software is always annoying, especially if it’s having to update Windows. But this applies to other software products like Microsoft’s Office and Adobe’s software suite. The latest patch Tuesday’s companion to Windows are Adobe products such as Adobe’s Acrobat and Acrobat Reader. Kindly take a few minutes to download and update as doing so can save your life.

As with most reported vulnerabilities, the ones affecting many of Adobe’s products involve attackers being able to take control of the victim’s PC or at least enabling them to install malware or DoS bots. No one wants those scenarios. So what Adobe products need updating aside from Adobe reader and how many flaws exist? Kindly note those with critical if you have them.

Good news though, these vulnerabilities have yet to be exploited in the wild. Despite this news that Adobe and Microsoft are closing these avenues for hacking, hackers are always on the lookout for update holdouts and will still exploit them. These vulnerabilities apply to both Windows and MacOS making it important for users of these software to update as quickly as possible.